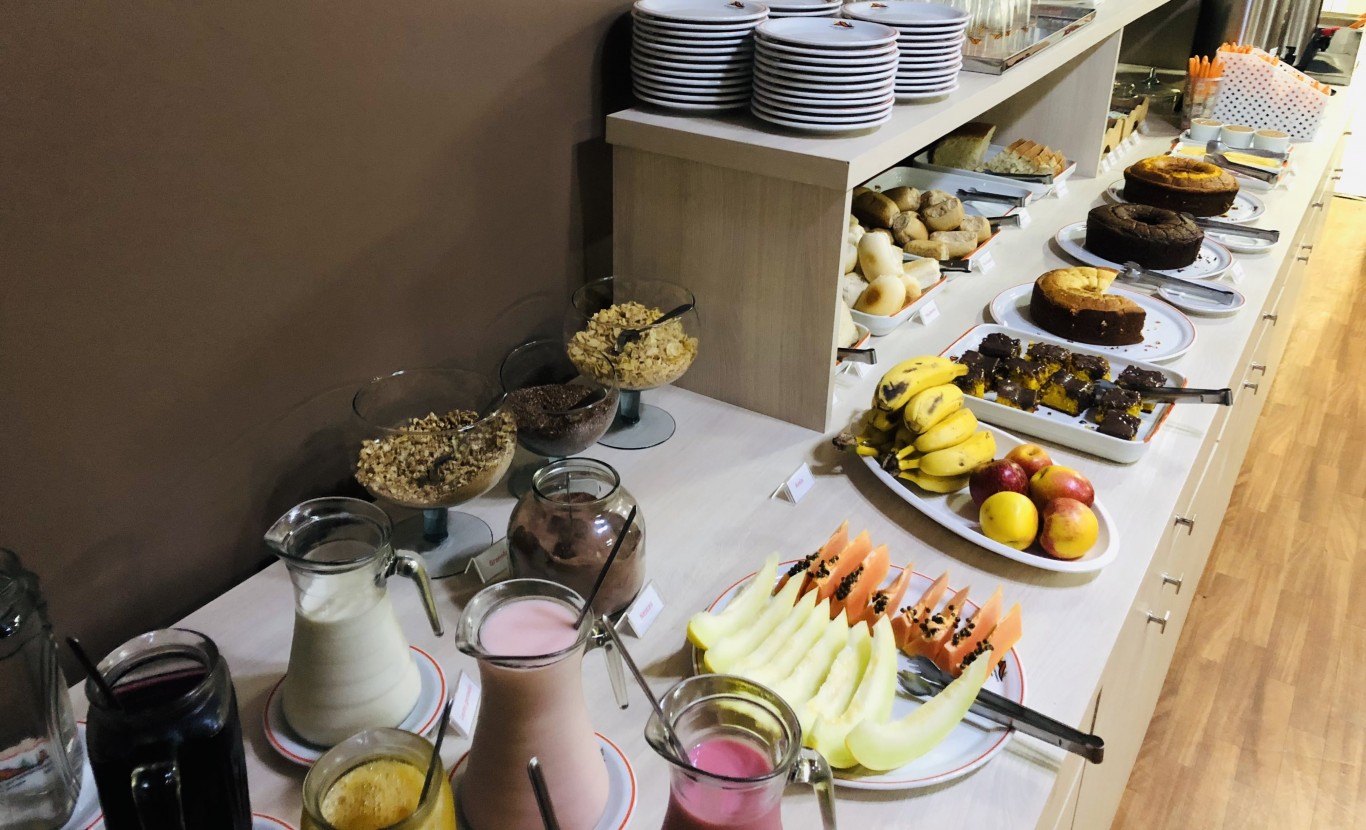 Pelotas is a municipality located in the south of the country in the state of Rio Grande do Sul. It has a population of approximately 370,000 inhabitants and a third most populous city in the state.

In the past, a city economy was based on carcass production, which was shipped to virtually the entire country.

The city is located on the banks of the São Gonçalo Canal, which connects Lagoas dos Patos and Mirim, as the largest in Brazil, and is approximately 270 miles from Porto Alegre, a state capital.
The municipality has several educational institutions, theaters, libraries and museums, an urban area of ​​the city and nationally known for having historical monuments such as the Central Market (photo above) being one of the postcards of the city and as famous charqueadas where it was produced Charque in season.

The city is known as a national candy city and every year it held a traditional fenadoce event (Feira Nacional do Doce) where the famous sweets of Portuguese origin were found that make Pelotas famous.